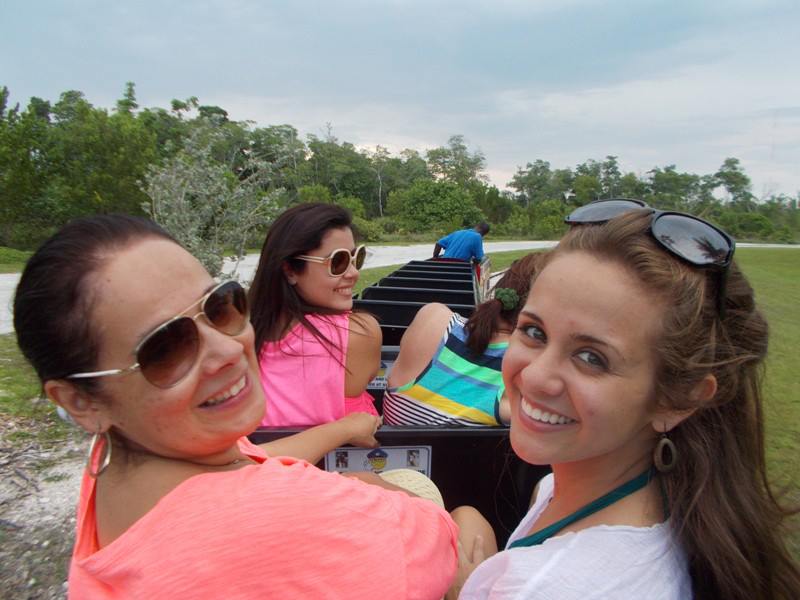 Miami Herald: This Mother’s Day, be grateful for the blessings in your life amid COVID-19 pandemic

Happy Mother’s Day to all mothers.

I never dreamed that we would be celebrating this wonderful spring holiday that salutes moms everywhere, via Zoom 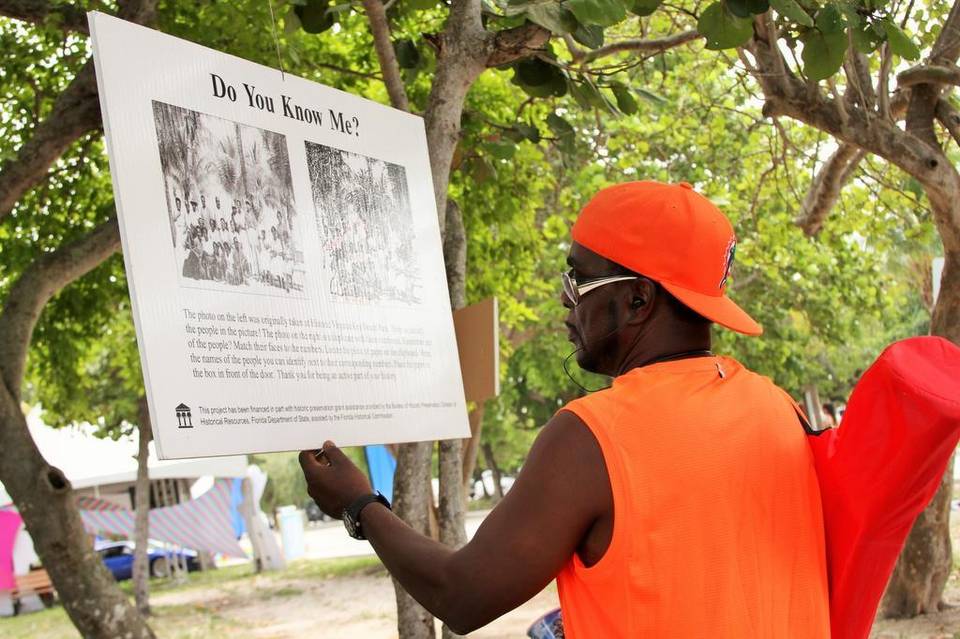 Seventy-five years ago this week, a uniquely bold and courageous action by African American citizens of Miami changed the course of South Florida 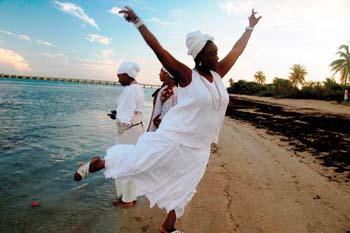 rinidad native and Miami artist Johanne Rahaman pays tender, determined witness to what she calls “the normal that blackness is not ever given.” 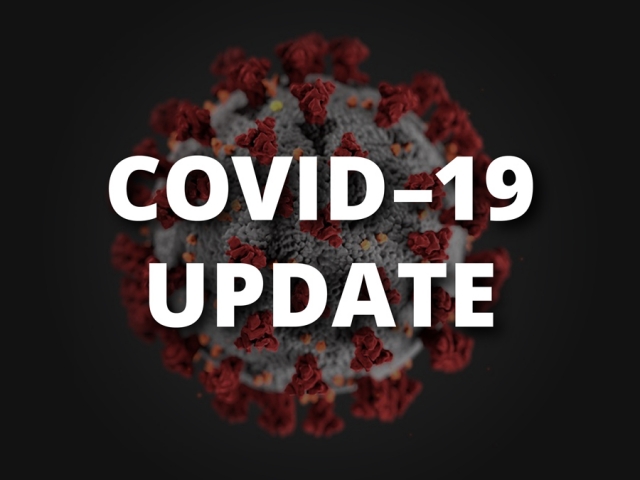 The health and safety of our residents and visitors is a priority for Historic Virginia Key Beach Park (HVKBP). We are 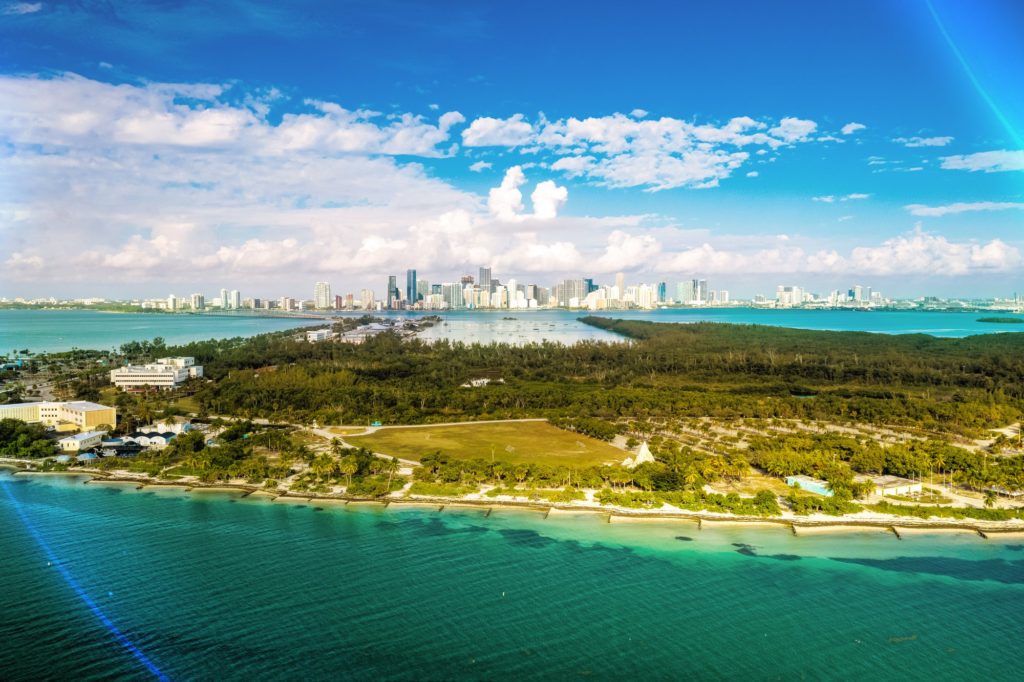 Invest Miami: Historic Virginia Key is Looking to the Future

As its name implies, Historic Virginia Key Beach Park is rich with history. Since it reopened in 2008, however, 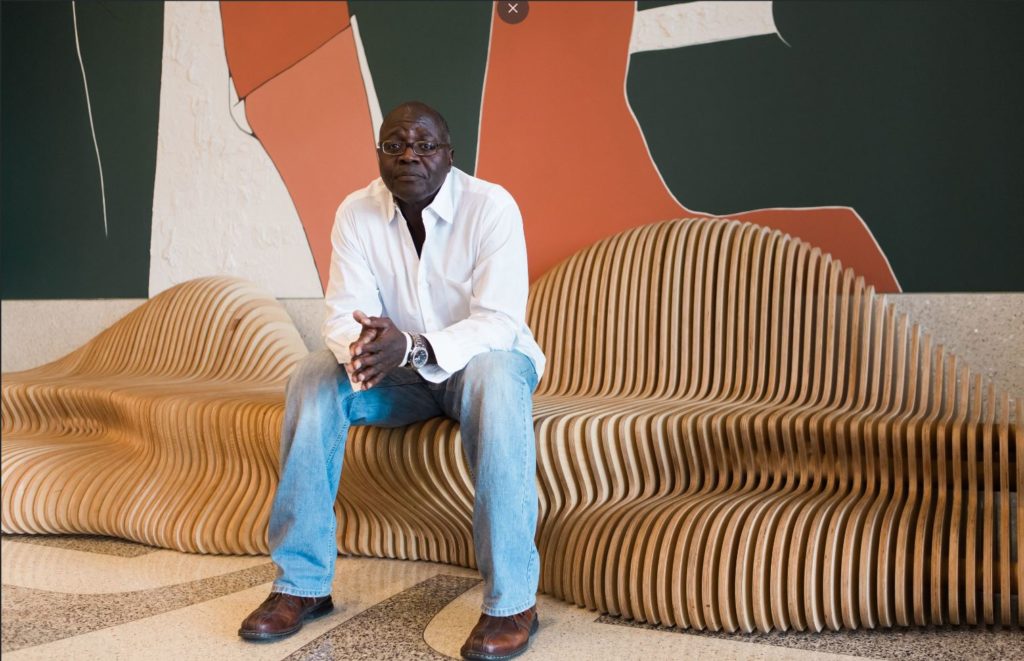 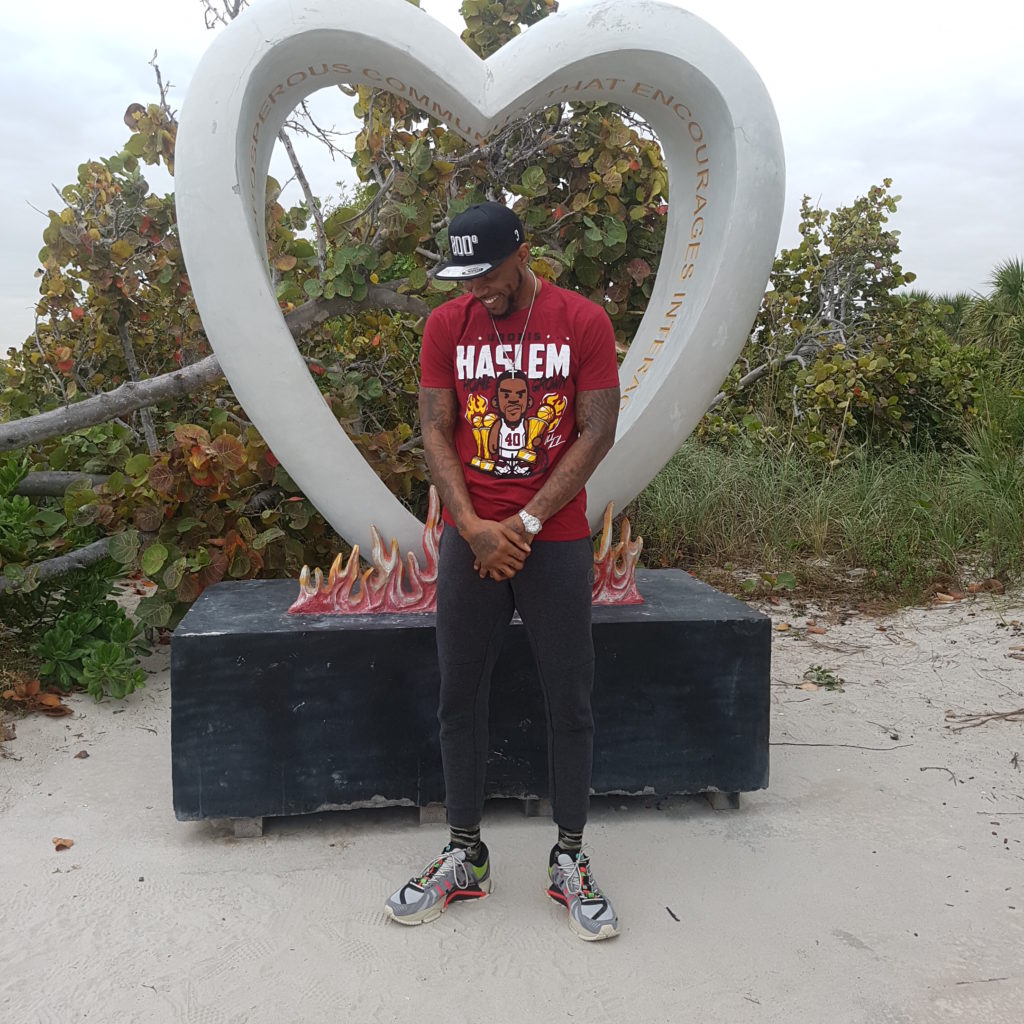 MIAMI, I got a very important announcement for you. Let’s get it started… ?? Check out my Homegrown Collection here ?? ud40.com/store (link in bio) 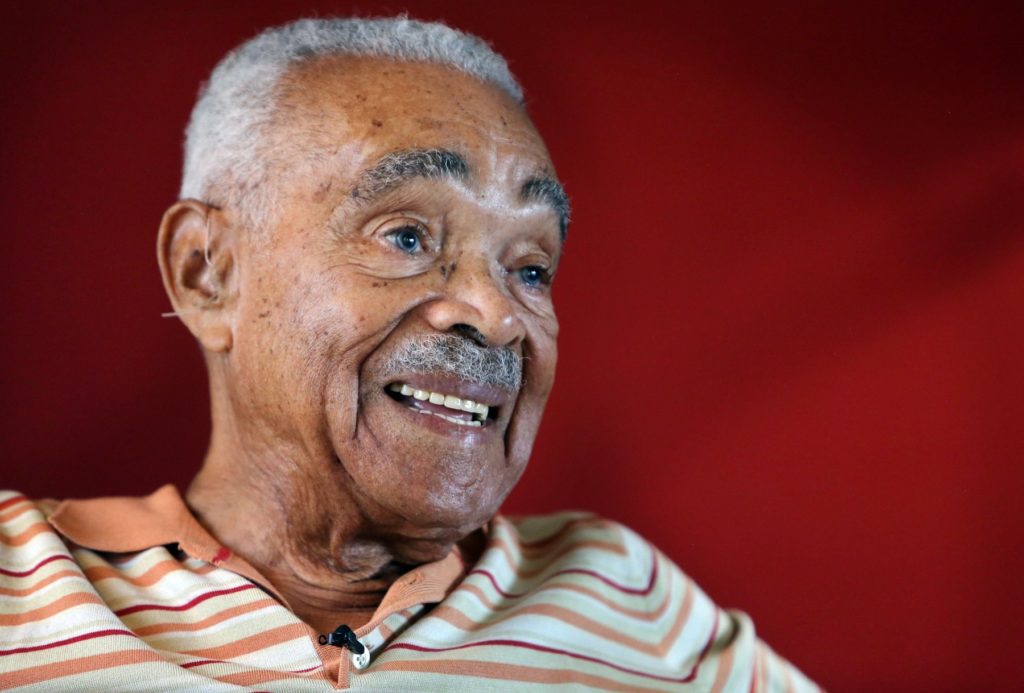 The Virginia Key Beach Park Trust (VKBPT) would like to send a special congratulations to one of our founding members, Mr. 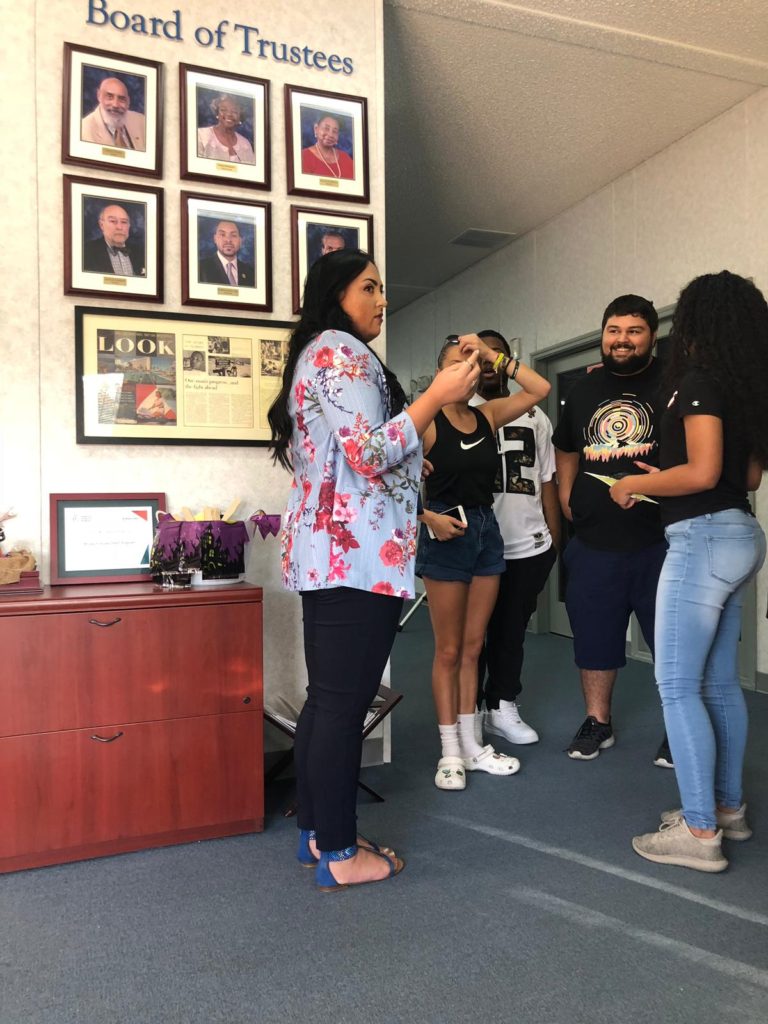 Join us in celebrating Miami’s rich destinations and culturally diverse communities by participating in the GMCVB’s Arts & Heritage Months. Go back in

It has been 99 years ago to the day since the Tulsa Race Massacre of 1921, which brought about the destruction of Black Wall Street, the incident remains in a class of its own.⁣
⁣
“The largest massacre of Americans upon Americans and one of the few if not only stories in history where incendiary bombs were dropped on American citizens by other American citizens,” said Oklahoma State Sen. Kevin Matthews, who represents District 11, which includes Tulsa and Osage counties.⁣
⁣
Between May 31st and June 1st of that year, what the Oklahoma Historical Society calls quote, "the single worst incident of racial violence in American history," claimed the lives of hundreds of people - mostly black- and left an entire community in Tulsa, Oklahoma completely decimated. Some witnesses and survivors even reported being the targets of bombs. ⁣
⁣
So why is it, most Americans are unaware of this tragic, historic event? Lets explore. Link in bio to learn more.⁣
⁣
Source: @blackwallstreet

See anyone you recognize? Match the faces to the n

Good Morning from US to YOU...Eventhough you are m

🙏🏾🇺🇸 Remembering all of our soldiers w

See anyone you recognize? Match the faces to the n

Good Morning from US to YOU...Eventhough you are m

Who's ready for #summer??? #miami #summertimefun #