Our Board of Trustees 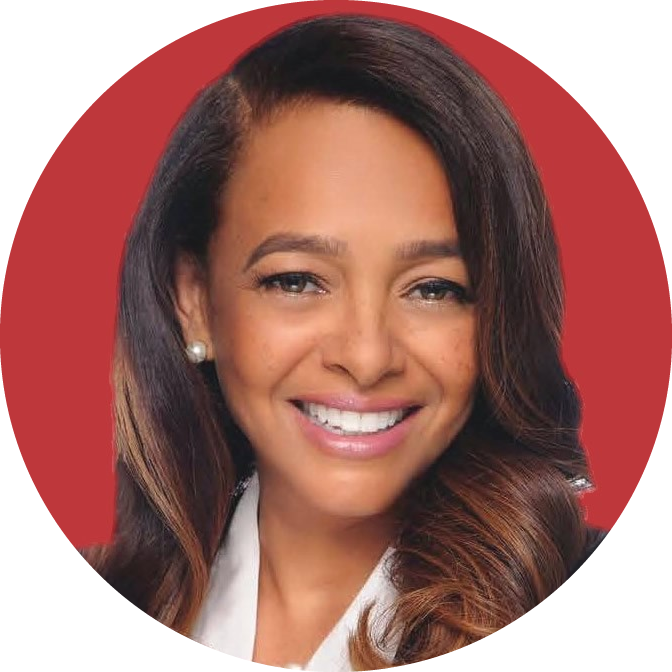 Christine King was born in Guyana and moved to Miami at the age of 5. She attended Allapattah Elementary School, Westview Middle School, and Miami Central Sr. High School. She has proudly served the community for many years and is known for her passion to serve. Before becoming an attorney, Christine worked as Chief of Constituent Services for a Miami-Dade County Commissioner and later as an executive with the Community Action Agency (CAA). Her career with the county spanned eighteen years. She is now President and CEO of the Martin Luther King Economic Development Corporation and a practicing attorney. Christine is married with three beautiful children. 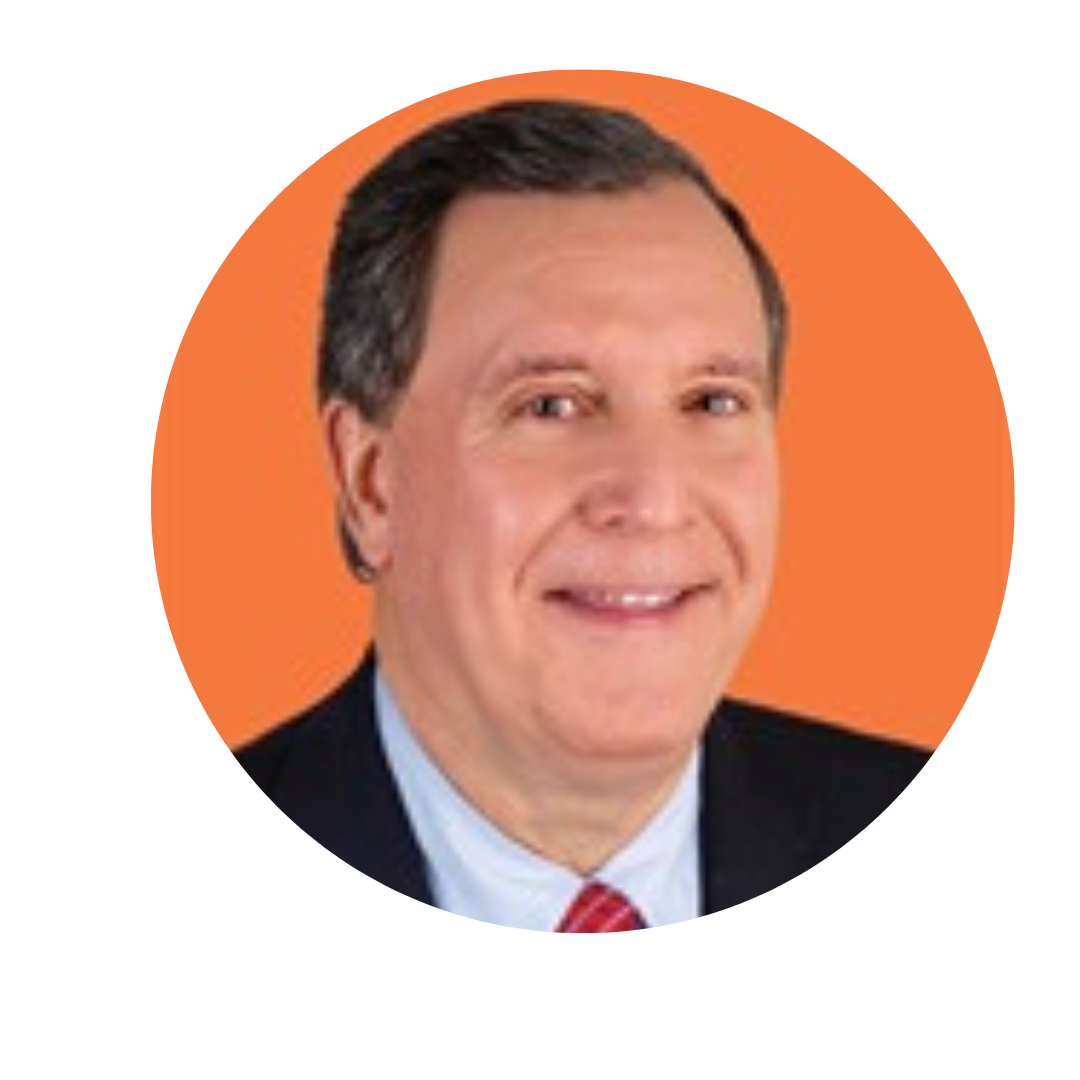 Commissioner Joe Carollo was elected in November 2017 to represent District 3 of the City of Miami. District 3 includes Little Havana, East Shenandoah, West Brickell, parts of Silver Bluff, and the Roads. Carollo is also the chairman of the Bayfront Park Management Trust.

Previously, Carollo served as mayor for two terms as well as vice mayor. In 1979, at the age of 24, Carollo became Miami’s youngest city commissioner. 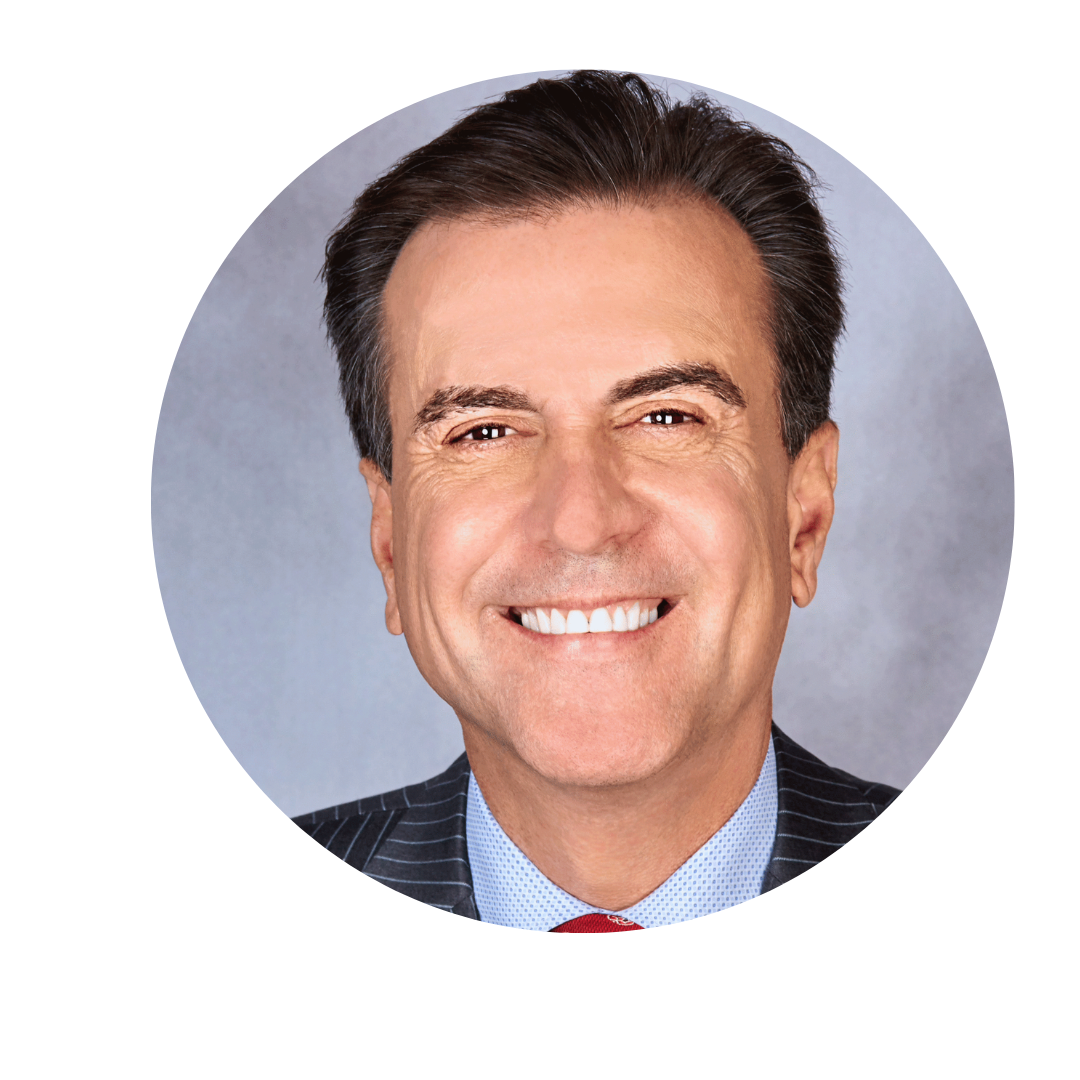 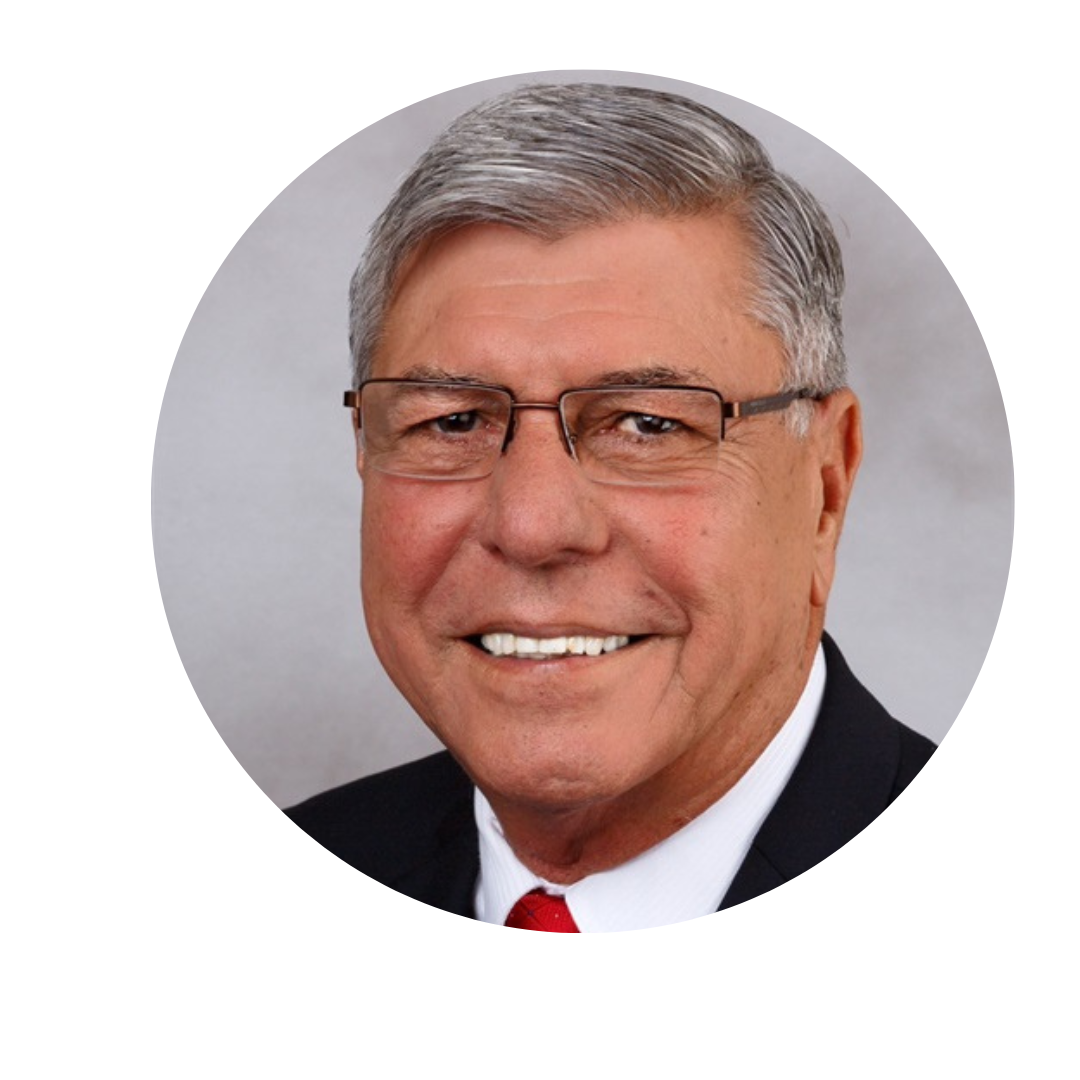 In November 2017, Commissioner Reyes was first elected to the City of Miami Commission by an overwhelming 57% of the vote and was reelected in 2019 without opposition. In December 2019, he was appointed by the majority of his colleagues to serve as the Chair of the Downtown Development Authority, a city instrumentality to assist in the promotion and development of Downtown Miami among other purposes. Commissioner Reyes has resided in District 4 for nearly five decades with his wife Selva “Chacha” Reyes. They are the proud parents of two adult children and grandparents to three boys.