Invest Miami: Historic Virginia Key is Looking to the Future 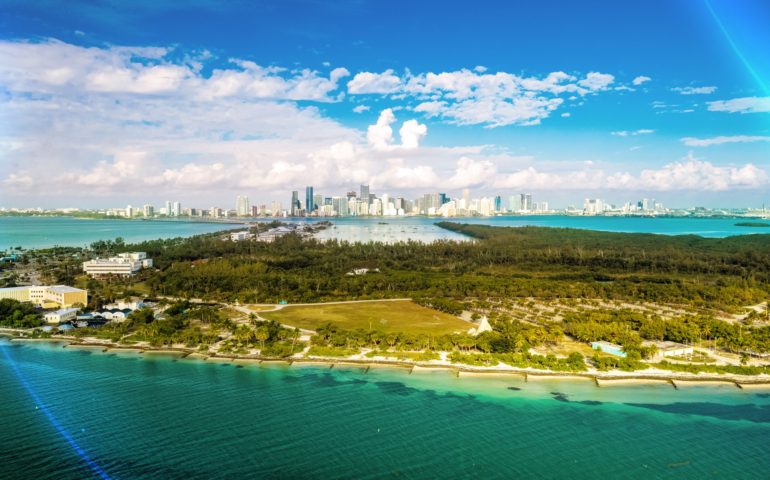 As its name implies, Historic Virginia Key Beach Park is rich with history. Since it reopened in 2008, however, the park has wasted no time in establishing itself as both an environmental preserve area and a prime site for cultural events. Virginia Key’s history dates back to the 1920s, when it became a haven for the local African American population due to segregation. It remained a segregated zone in the 1950s and was closed by the city in 1982 due to high maintenance costs. In 1999, however, a group of locals that called themselves the Virginia Key Beach Park Civil Rights Task Force organized in response to developers looking to buy the land. As a result of their efforts to highlight the value of the park’s history, the city established the Virginia Key Beach Park Trust to oversee its future development.

Miami’s Once “Colored Only Beach”. Learn the Story That Began in 1945 Welcome to Paradise Renewed!! Established on August 1, 1945 as Miami’s ‘Colored Only Beach’ immediately became a spot for social g
View on Facebook
·Share

#Reposted..Have a memory to share when you were at