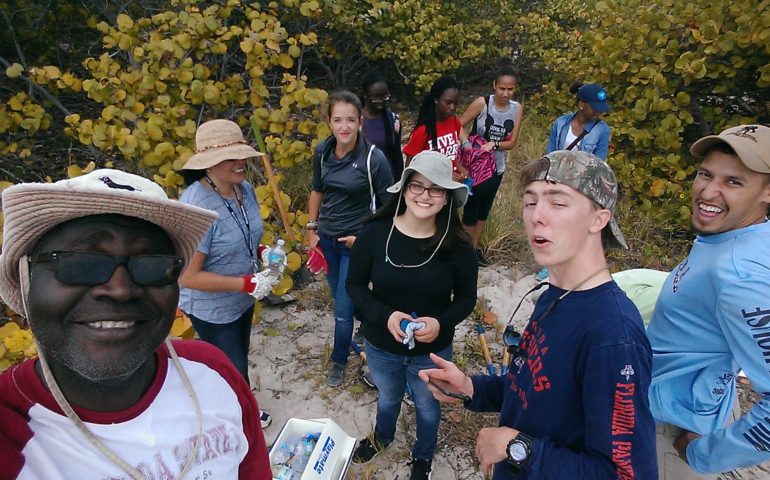 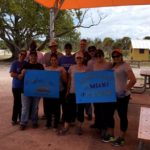 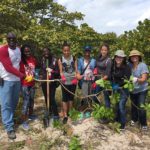 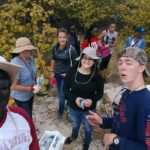 In 1969, Gaylord Nelson, a U.S. Democrat Senator from Wisconsin, who had previously served in the United States Army during World War II, witnessed a massive oil spill in Santa Barbara, California. He was fed up with the continuity of similar circumstances, and got ready to unmask the link between modernity and prosperity.

He started by announcing the idea for a “national teach-in on the environment” to the media; recruited Pete McCloskey, a conservation-minded Republican Congressman as his co-Chair; engaged Denis Hayes from Harvard as national coordinator, added a staff of 85 to campaign all over the United States, and selected a date which would fall between School Spring Break and Final Exams.

April 22 of 1970 marked the birth of the most powerful environmental movement ever seen. Earth Day would convert the emerging anti-war sentiment into a broader crusade that very soon would encompass deeper involvement from around the world, adding love to rebellion and unifying trends. Americans stopped accepting air and water pollution, began raising concern for all living organisms and using all means to demand public health consciousness.

In 1970, the first Earth Day celebration efforts achieved unity and support from Republicans and Democrats, entrepreneurs, labor leaders, ranchers, no matter their economic status. By the end of that year, the United States Environmental Protection Agency was created, as well as the passage of the Clean Air, Clean Water, and Endangered Species Acts. It took 20 million Americans demonstrating in rallies across the country and thousands of college and university protests to finally find common values related to this cause. By 1990, the same types of protests happened around the world. Earth Day went global, mobilizing 200 million people in 141 countries, which paved the way for the 1992 United Nations Earth Summit in Rio de Janeiro.

Earth Day 2000 used a potent global tool, the Internet, featuring regionally-tailored issues to reach different communities, in the same way a “drum chain” carries a message from village to village in Gabon, Africa. Now not only polluting factories and power plants, raw sewage, toxic dumps, pesticides, freeways, and the extinction of wildlife would be priorities to alert about but prompt action on global warming and clean energy would also be demanded.

By 2010, the environmental community began to face an increasing amount of climate change deniers and resistance to the Earth Day cause. The Earth Day Network still managed to bring 250,000 people to the National Mall for a Climate Rally, launched the world’s largest environmental service project, A Billion Acts of Green®, introduced a global tree planting initiative that became The Canopy Project, and engaged 22,000 partners from 192 countries to observe Earth Day.

This year’s campaign was focused on environmental and climate literacy. The March for Science took place on April 22, 2017 in Washington, D.C., echoed around the world.

Here at Historic Virginia Key Beach Park, Baynanza!, TREEmendous Miami, The University of Miami, Barry University, ArtSea Festival by Big Blue and You, the Waterkeepers Junior Ambassadors Program and Miami Dolphins Summer volunteer Program, just to name a few, have been directly participating in the preservation of the through volunteer service projects. Throughout the year the Virginia Key Beach Park Trust strives to make every day an Earth Day.