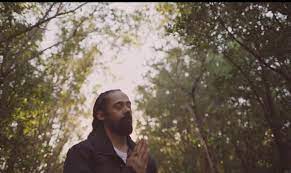 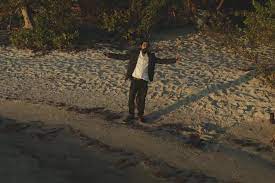 Directed by B+, the clip sees Marley standing on the historic beach as title cards and footage explain its history: Black Americans were not allowed on most beaches during segregation. In the spring of 1945, civil rights activists supported by the local NAACP chapter staged a “wade-in” at a whites-only beach, resulting in the opening of Virginia Key — Miami’s first black-only beach.

Following its closure in 1982, the abandoned beach was overgrown with invasive plants and animals, suffering vandalism and hurricanes. City officials wanted to sell it but they were stopped by grassroots organizers and the beach was restored.

Damian Marley Honors Earth Day With ‘Life Is a Circle’

#MotivationMonday Thank You @rollingstone for sharing the story of one of Miami's beloved #beaches.With Miami being such a melting pot of cultures, it's difficult for visitors to understand that even the ocean was segregated once upon a time. Link below or head over to the website to read the full story!www.rollingstone.com/music/music-news/damian-marley-earth-day-life-is-a-circle-virginia-key-1159504/#HVKBP #reggaemusic #isupportvirginiakeybeachpark #miamihistory #miamiflorida #floridabeaches #blackequity #blackhistory #supportlocalbusiness #MiamiLiving #Miamiland #kechthis #DamianMarley ... See MoreSee Less

What a sight to behold. The new #choochootrain has

#MotivationMonday Thank You @rollingstone for shar

Did you know #HVKBP has bike trails for all levels

The operations department has been very busy durin

Thankful for @damianmarley in sharing our story an

The island of Virginia Key is filled with so much

A Big Congratulations to the Virginia Key Beach Pa